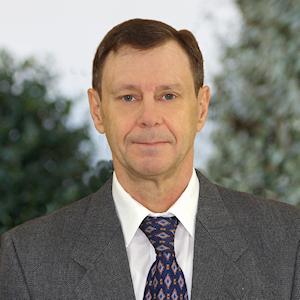 Wayne Walker, PE, SE, FACI is the Director of Engineering Services and a Principal who works in the Atlanta, GA office. He was formerly with Lockwood Greene Engineers, Atlanta, GA. Wayne graduated Summa Cum Laude (with highest honors) with a B.S. of Civil Engineering from Auburn University and is a member of several national engineering honor societies. His contributions to the concrete industry were recognized by Concrete Construction magazine, and he was selected as one of the most influential people in the concrete industry. He has over 35 years of professional experience in the structural design of commercial, industrial, and military projects in the U.S. and in other countries. Many of his projects have won first place awards from ACI and other organizations for their cutting-edge and economical solutions to his client’s requirements.

Wayne is a Fellow of the American Concrete Institute. He has been a speaker at ACI and ASCE seminars, Chair of ACI Committee 360 Design of Concrete Slabs-on-Ground, and is a member of ACI 302 Construction of Concrete Floors.

"Reinforcement for Slabs on Ground – What it Will and Will Not Do", Concrete Construction, 2007 Special Floors Issue. - Contact Wayne Walker, PE, SE, FACI for article or more information.

"And the Owner said, "Let There Be Light" but No Floor Joints or Cracks Permitted", Concrete International, January 1, 1996 - Contact Wayne Walker, PE, SE, FACI for article or more information.

"Stay out of the Courthouse Zone"

"Modulus of Subgrade Reaction - Which One Should be Used?"